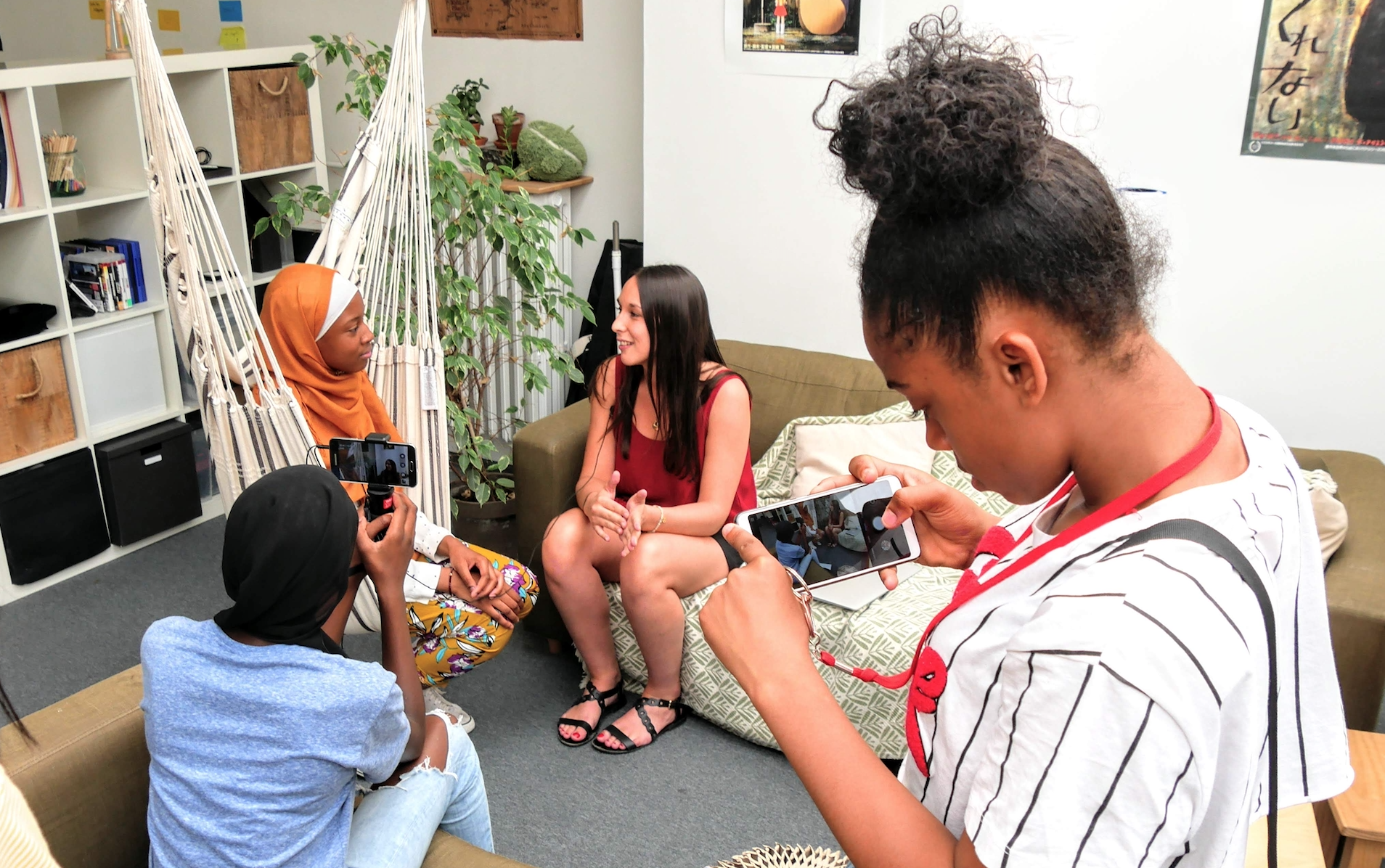 As 2021 begins, Spideo reaffirms how vital it is for our societies to be proactive in building technological progress in open and inclusive professional frameworks.

Leading some of the most interesting initiatives for Spideo in this respect, Paulo Henrique, Head of Delivery and Operations at Spideo for Latin America, recently participated in a couple of events about Human Rights and Diversity.

On the 10th of December, 2020, Paulo was invited by Sergio Paulo Gallindo, President of BRASSCOM and former CEO of British Telecom Brazil, to talk about Diversity and Inclusion in Tech industries in Brazil. The event was held live on Brasscom’s YouTube channel, as part of the celebrations of the UN Universal Declaration of Human Rights. 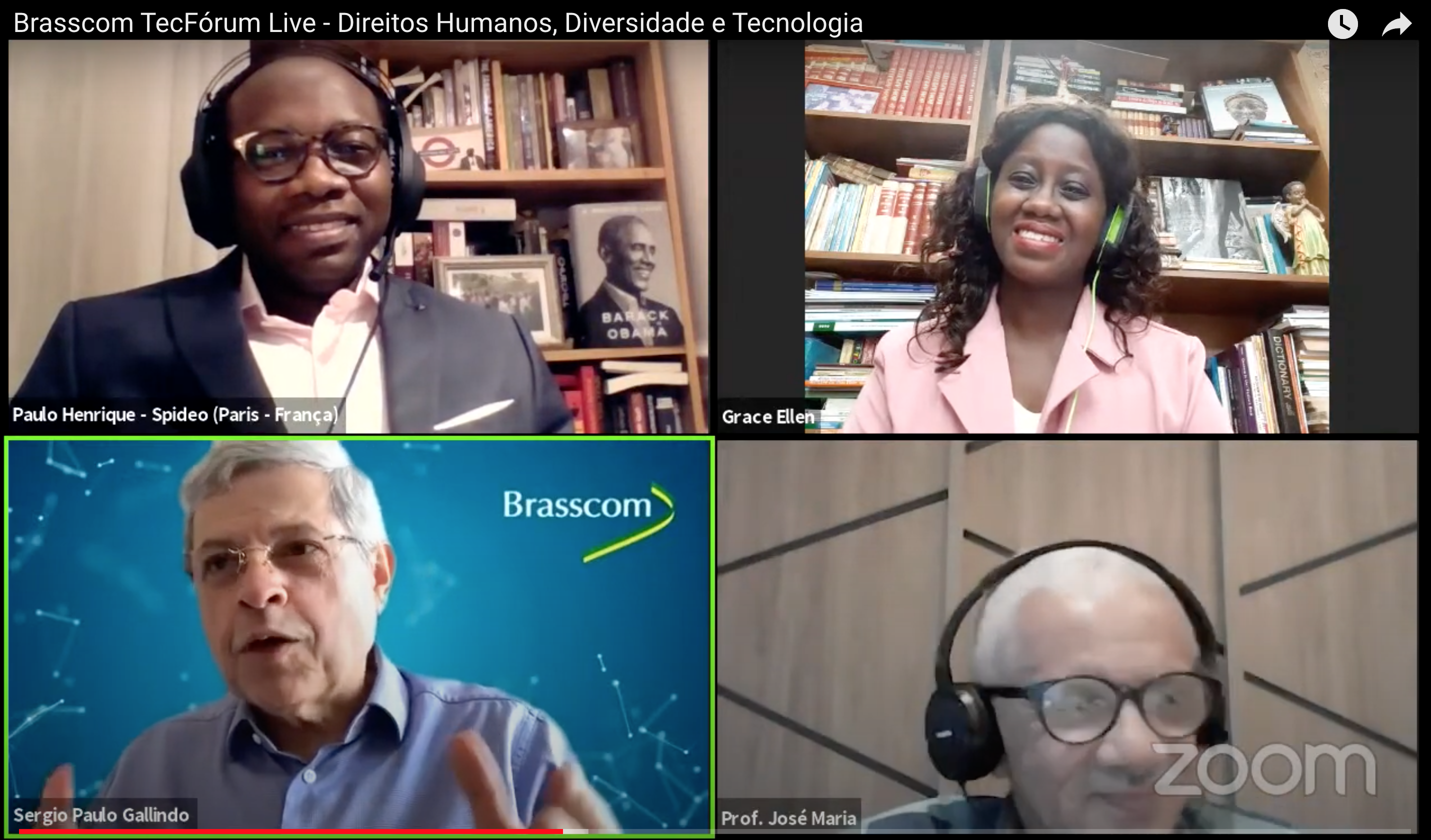 “Technological inclusion requires strong initiatives in favor of minorities, declared Paulo Henrique, not only because half of the World still does not have access to the Internet, but also because even in what we call “developed countries” black people, women and handicapped people are massively underrepresented in Tech industries”.

A few weeks before, on the 18th of November 2020, Paulo Henrique participated in a panel organized by Sanofi as part of Black Awareness initiatives following the death of George Floyd in the US and its consequences in Brazil.

The event gathered 104 people to discuss Marta Magaldi’s presentation as a Member of the Diversity and Inclusion Committee at Sanofi. Along with Nivia Nascimento, Clinical Project Assistant at ICON Plc., Cassia Monteiro, Head of People and Communications at Bynd, and Sueli Gomes, Director of Cooperative Communications at Spin Communications, panelists shared personal experiences of racism in their life and discussed how they managed to build successful careers in the corporate world.

Paulo Henrique highlighted some initiatives taken by Spideo to promote gender equality and empower all girls and women in France, by supporting NGOs like BECOMTECH for example, and how some of these initiatives could inspire new affirmative action policies to fight racial inequality in Brazil and worldwide.

As a matter of fact, in the US, there are half as many African Americans and Hispanics in tech as in the rest of the private sector. In France, the number of women graduates in Tech has fallen by 6% over the past 5 years and girls represent only 10% of students in computer schools (according to Gender Scan figures). It is essential that minorities take control of the places, jobs and tools that shape the world of tomorrow.